“Most of the major ills of the world have been caused by well-meaning people who ignored the principle of individual freedom, except as applied to themselves, and who were obsessed with fanatical zeal to improve the lot of mankind-in-the-mass through some pet formula of their own. The harm done by ordinary criminals, murderers, gangsters, and thieves is negligible in comparison with the agony inflicted upon human beings by the professional do-gooders who attempt to set themselves up as gods on earth and who would ruthlessly force their views on all others with the abiding assurance that the end justifies the means.” 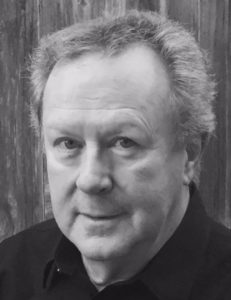